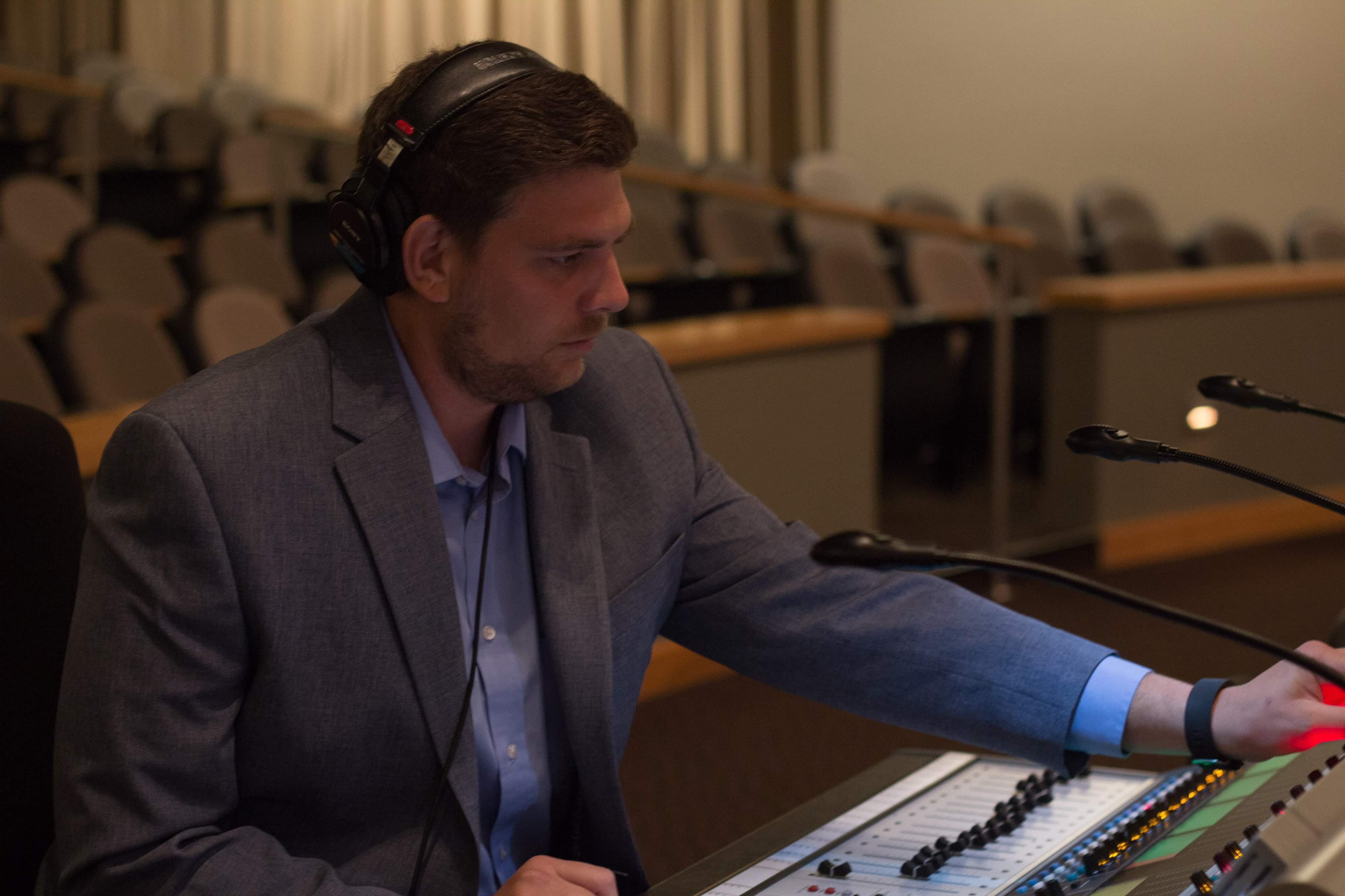 TCGC is excited to welcome Erik Kosman as the new West Side Contest Director! Erik Kosman is no stranger to the performing arts. He is a highly sought-after designer, consultant, and educator in the marching arts and has worked with many of the top ensembles in DCI, WGI, and BOA.

“We are thrilled that Erik is joining our TCGC team,” said Stephen Howard, TCGC President. “Erik’s familiarity in the marching arts will no doubt be an asset to TCGC as he navigates as contest director for the west side units. We are so glad to welcome Erik to the TCGC Family!”

Erik is also currently Head of Sound for the Boston Crusaders. Previously, Erik was the Electronics Caption Head at the Bluecoats and for the past three years, Erik has served as a consultant and audio engineer for FloMarching.

"I am thrilled to be joining the fantastic team at TCGC!" said Erik Kosman. "The circuit is full of incredible performers, ensembles, and instructors and I am looking forward to working with them all to continue to make the TCGC experience the best it can be."

In addition to the marching arts, Erik has designed and installed audio, video, and lighting systems for many school auditoriums, churches, and restaurants throughout the Southeast. He previously worked as the Technical Coordinator for the Bailey Performance Center at Kennesaw State University in Kennesaw, GA. In that role, he oversaw the live streaming, recording, and mastering of all concerts.

Erik currently resides in Leander, TX just outside of Austin with his wife Erin and their two huskies, Sabre and Dakota. 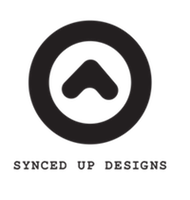